Our Manchester training venues are located at:

How to get to Peter House, Oxford Street, Manchester by road... 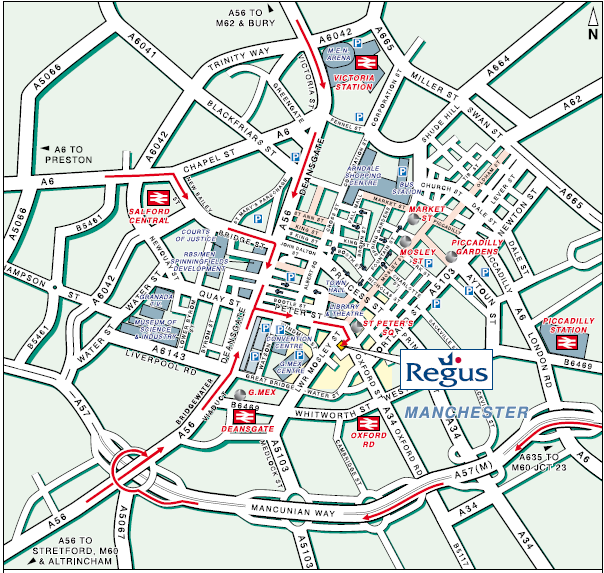