Getting Started With Artificial Intelligence (AI) 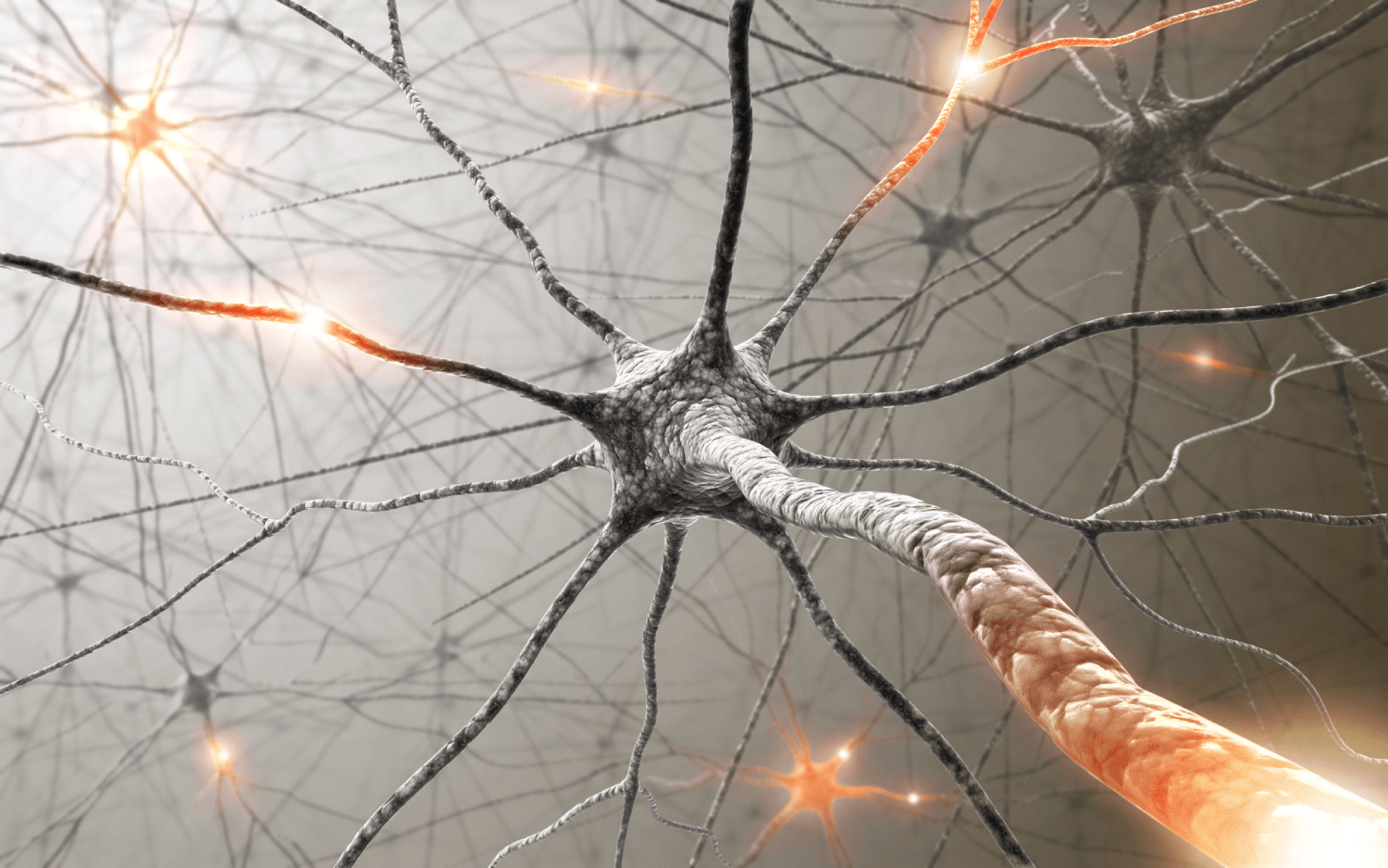 Over recent years the topic of Artificial Intelligence (AI) has gained an increasing amount of interest; especially in the IT industry. Some organisations are openly embracing the topic and reaping the benefits, some believe it’s still just hype and AI is years away, and others fear the mere mention of it because of the disruptive effect it may have on their industry. Machine learning is here, now, and driving innovation in the engine room of our economy; engineers are using ML to disrupt completely the way we do business, drive our cars, use computers and look after our health.

Like it or loathe it, Artificial Intelligence has started to move from science fiction to science fact and will increasingly become part of our everyday work and home lives. There are bound to be negative effects but if addressed in the right way the positives should far outweigh the negatives.

Before explaining what Artificial Intelligence is it probably makes send to first briefly explain what Human Intelligence is and how it is acquired, without delving down into the biologic and physiological complexities.

Sometimes called Natural Intelligence (NI), Human intelligence is generally considered to be the intellectual accomplishment of humans, and has been discussed by philosophers for thousands of years. Other living things (e.g. Apes) possess natural intelligence, but for now let’s just consider human intelligence. Simply put Human Intelligence is the ability to; ‘Learn From Experience’

We may phrase this as coming to the correct conclusions – hypothesise and test. Understand what is real, although we sometimes get it wrong...It’s also about how to understand complex problems like weather prediction or winning a game of chess. Adapting what we have learned through things like abstraction, induction, simplification and creativity.It allows us to adapt and control our environment and interact socially giving us an evolutionary advantage.

Human Intelligence is the culmination of billions of years of evolution from single cell organisms to what we are today, which is ultimately marked by the ability to undertake complex mental feats and achieve self-awareness. It also includes the ability to recognise our place in the universe and ask annoying philosophical questions like “Why are we here?” and “What is our purpose?”

It may make sense to consider intelligence from a number of different perspectives such as:

If we are not born intelligent, how do we acquire this particular skill or trait?... It is through ‘learning from experience’.

Human learning is the process of acquiring knowledge.It starts at a very early age, perhaps even before we are born. Our behaviour, skills, values and ethics are acquired and developed when we process information through our minds and learn from those experiences. Human learning may occur as part of education, personal development or any other informal/formal training, and is on-going process throughout our lives.Machine Learning can give us super human capability; we can search every research paper using a search engine on our smart phone.This could take old school academics a lifetime of hard work, travel and focussed attention. Here, Machine Learning is changing our beliefs, behaviour and speed of progress.

Artificial intelligence was founded as an academic discipline in 1956, and in the years since has experienced several waves of AI optimism, followed by subsequent waves of disappointment and the loss of funding.These downturns are known as ‘AI Winters’ and are then followed by new approaches, success and renewed funding. So far there have been three AI Winters.

So What Is AI?

Artificial Intelligence is intelligence demonstrated by machines in contrast to the Natural Intelligence (NI) displayed by humans and other animals (previously described).AI can also be applied when a machine mimics the "cognitive" functions that humans associate with human activity such as the use of natural language and problem solving.

As of today what we typically classify as Artificial Intelligence includes:

The scope of AI is often disputed: as machines become increasingly capable, tasks considered as requiring "intelligence" are often removed from the definition. For example optical character recognition (OCR) which was once considered artificial Intelligence when used in number plate recognition systems is now excluded from characteristics of "artificial intelligence", having become a routine technology.

The definition of what is and isn’t AI tends to be a bit of a moving target but at present Machine Learning is a pretty good description of Artificial Intelligence.

What most people consider to be AI can really be described as Machine learning, which is only seen as a subset of artificial intelligence.It focusses on data that we process to gain insight or learn.Here, computers learn from experience by working with the data.From the data we build models, these can inform engineers, doctors, experts, scientists to make better informed judgements.

Machine learning in its simplest form is the use of statistical techniques and algorithms to give computers the ability to "learn" (i.e., progressively improve performance on a specific task) with typically large datasets and without being explicitly programmed.

The term Machine Learning was initially used in the 1950’s to describe the study and construction of algorithms to build a model rather than static program instructions.

As our understanding of AI and supporting technologies developed, we have recognised that there are many labour-intensive processes and activities which machines to better than humans, typically repetitive mechanical operations. These jobs will be the first to be replaced by aspects of AI.However there are many activities that are better suited to humans rather than machines, especially around the use of creativity and empathy where AI is currently limited.

Between these polar opposites are a whole range of activities which require joint AI and human collaboration.There are the areas where we will see new roles evolving as technology progresses.The reinvention of how we work has been termed, ‘The Fourth Industrial Revolution’.

These are systems where the functions of a human operator and a machine and/or software are complementary and integrated. This term can also be used to emphasise the view of such a system as a single entity that interacts with an external environment. An example of this is in modern avionics. Aircraft are engineered to maintain stability in flight, but it requires a human-machine interface to fly it. Another example would be where advanced robotics work in hazardous or sterile environments. Looking to the future this could include autonomous mining of asteroids for rare materials. Future human-machine systems will increasingly encompass machine learning algorithms to learn how to operate effectively and efficiently in its collaborative activities with humans.

What Does The Future Hold?

The future 30 to 50 years hence holds endless possibilities, but looking just 3 to 5 years in the future we can see emerging applications of AI in various organisations and new and evolving jobs managing AI functions and collaborations. The emerging roles of AI trainers and AI ethicists are just some examples.

I hope that you have enjoyed our introduction to AI and look forward to future blogs to deliver deeper into how AI can be applied to further aspects of our working and non-working lives.

I’m especially looking forward to researching and documenting how AI can support IT Service Management activities and where and how it is currently implemented.