Getting Started With Major Incident Management 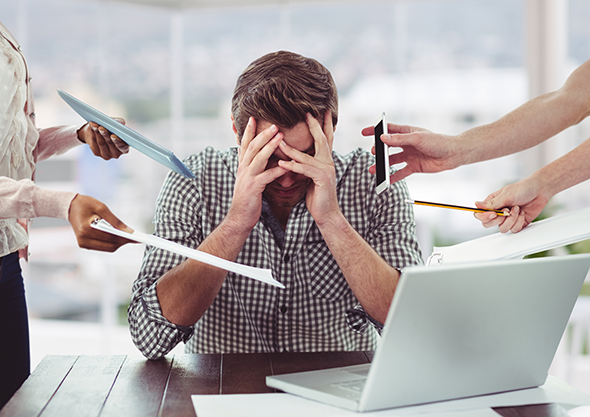 Creating a Major Incident Procedure is often overlooked in many organisations, or left to IT Service Continuity Management (ITSCM) to create. It’s worthwhile considering if you have an appropriate procedure in place. If not then here is the basic information you will need to get started. If you already have a procedure then you could use this as a checklist. Either way we hope that you find this article of use…

Firstly – What Are Major Incidents?

Major Incidents are events which require a different approach from ‘normal’ day to day incidents.

“An incident never ‘becomes’ a problem"

A definition of what constitutes a major incident must be agreed and ideally mapped on to the overall incident prioritisation system.

Where necessary, the major incident procedure should include the dynamic establishment of a separate Major Incident Team, under the direct leadership of the Incident Manager.

The Major Incident Team is tasked to concentrate on this incident alone, and to ensure that adequate resources and focus are provided for finding a fast and effective resolution.

Generally major incidents are typically those for which the degree of impact on the business/organisation is extreme.

Incidents for which the timescale of disruption – to even a relatively small percentage of users – becomes excessive should also be regarded as major incidents.

“Are all priority 1 incidents, Major Incidents?”

It is possible to define some of these major incidents, but most will be prioritised as they happen based on impact and urgency. Usually Priority 1 is set aside for these types of incident. A separate procedure, with shorter timescales and greater urgency, must be used for major incidents.

Typically the same major incident doesn’t recur. If it does then someone has seriously failed in their duties to prevent a recurrence. But more of that later…

What If We Don’t Have A Dedicated Incident Manager?

If the Service Desk Manager is also fulfilling the role of Incident Manager, which can be the situation in some smaller businesses and organisations, then a separate person may need to be designated to lead the major incident investigation team. This will avoid conflict of time or priorities. Whoever is appointed should ultimately report back to the Incident Manager/Service Desk Manager.

If the cause of the incident needs to be investigated at the same time, then the Problem Manager will be involved as well, but the Incident Manager must ensure that service restoration and underlying cause investigation are kept separate.

“Beware of the ‘conflict of interest’ between Incident and Problem Management”

Throughout the major incident the service desk will ensure that all activities are recorded and users are kept fully informed of progress. Communication is a hugely important activity in handling major incidents and should not be underestimated.

The Major Incident Manager (or Problem Manager if covering the role) should arrange a formal meeting with interested parties (or regular meetings if necessary). These should be attended by all key in house support staff, vendor support staff and IT services management, with the purpose of reviewing progress and determining the best course of action. The service desk representative should attend these meetings and ensure that a record of actions/decisions is maintained, ideally as part of the overall incident record as major incidents are still logged in the same way as all other incidents (it is only the priority and management of the incident which is different).

As a side note: If no Problem Manager or Problem Process Owner is currently in place, an Incident Management Executive and Major Incident Team could take on the root cause analysis activities.

What Is The Major Incident Procedure?

A separate procedure, with shorter timescales and greater urgency, must be used for ‘major’ incidents. A definition of what constitutes a major incident must be agreed and ideally mapped onto the overall incident prioritization scheme – such that they will be dealt with through this separate procedure.

A procedure should be in place to manage all aspects of a major incident, including resources and communication.

It should describe how the business/organisation handles major incidents from receiving notification of a potential major incident, through the investigation process itself and to the delivery of a final report.

A related procedure describing the process of reviewing the major incident policy and procedure also needs to be in place.

The Major Incident procedure should be reviewed on a regular (at least annual basis) also before any major change and also following the occurrence of a major incident.

Some of the areas to be covered in the major incident policy and procedure are: Purpose, Scope, Activity Definition, Policy and Roles and responsibilities

Purpose Of The Major Incident Procedure

Describe the purpose of the major incident policy and procedure. For example: “This procedure and related policies have been put in place to document the business/organisation’s requirements and arrangements for responding to and investigating major incidents.” 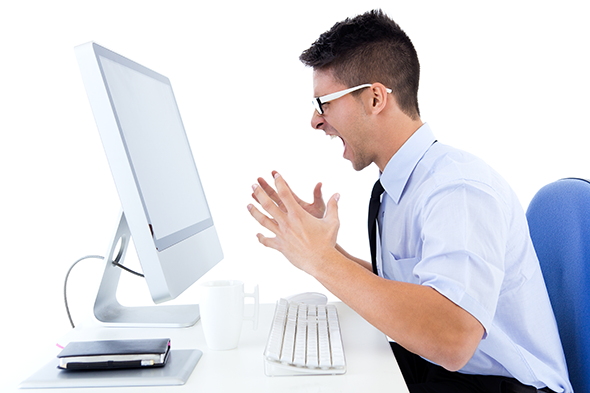 Scope Of The Major Incident Procedure

Document the exact scope of the major incident procedure and policy. For example: “This procedure and related policies apply to all Incidents that, due to their status of impact or urgency to the business/ organisation, have been prioritised as a major incident.” Definition

A major incident is defined as an event which has significant impact or urgency for the business/organisation and which demands a response beyond the routine incident management process.

A major incident can also be an incident that has significant impact on business reputation, legal compliance, regulation or security of the business/organisation.

A policy defines the scope of the process or procedure. It effectively gives you a boundary to prevent ‘scope creep’.

The business/organisation’s policy is to have an effective and efficient system for responding to major incidents, which is appropriate to the individual circumstances.

Roles And Responsibilities In The Major Incident Procedure

The following roles and responsibilities need to be defined for managing major incidents:

It is important to conduct Major Incident Reviews where the review determines:

Beware not to confuse a Major Incident review with a Major Problem Review:

The knowledge gained from both reviews should be incorporated into a service review meeting with the business customer to ensure the customer is aware of the actions taken and the plans to prevent future major incidents from occurring. This helps to improve customer satisfaction and assure the business that service operation is handling major incidents and problems responsibly and actively working to prevent their future recurrence.)

Communication In Major Incident Procedure And Related To Emergencies

Although ITIL® specifies how to deal with urgent, high-impact situations such as disasters (IT Service Continuity Management) and major incidents (Incident Management), managers in the service operation stage will find themselves dealing with various types and scales of emergency not covered in these processes. It is important to note that this is not a separate process; rather it is a view of several processes and situations from a communication perspective.

Emergency communications are usually initiated by the incident manager or by a senior IT manager who has been designated as the escalation point for all such emergencies.

In the case where an IT service continuity plan is invoked, this will include a detailed communication plan to be executed by the appropriate authority.

The incident manager or designated manager will often form a ‘response team’, and the communication is initiated and coordinated by this team.

If the Major Incident is evident in the public domain then careful communication needs to be delivered by a senior member of the management team, maybe in the form of a carefully drafted press release. 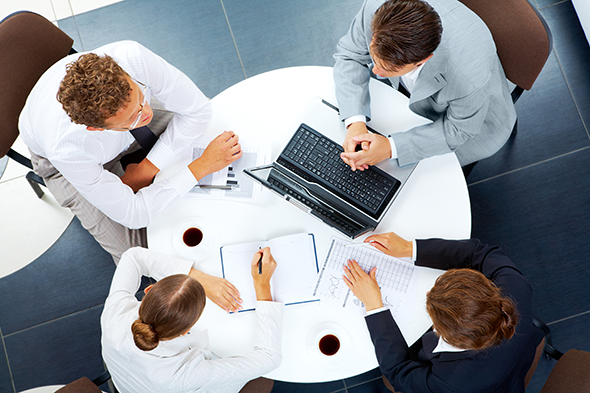 The following also need to be considered for managing major incidents:

How Do We Establish A Culture Of Continual Improvement?

It’s necessary to maintain and continually improve the major incident procedure and plans, and to encourage all stakeholders to keep up to date with their knowledge of Major Incident Management.

The information contained in this document has been collected and collated from a number of sources and researched and modified by the author to bring it up to date. It therefore represents what we would currently consider Best Practice for Major Incident Management.