14 Questions You Might Be Afraid To Ask About DevOps 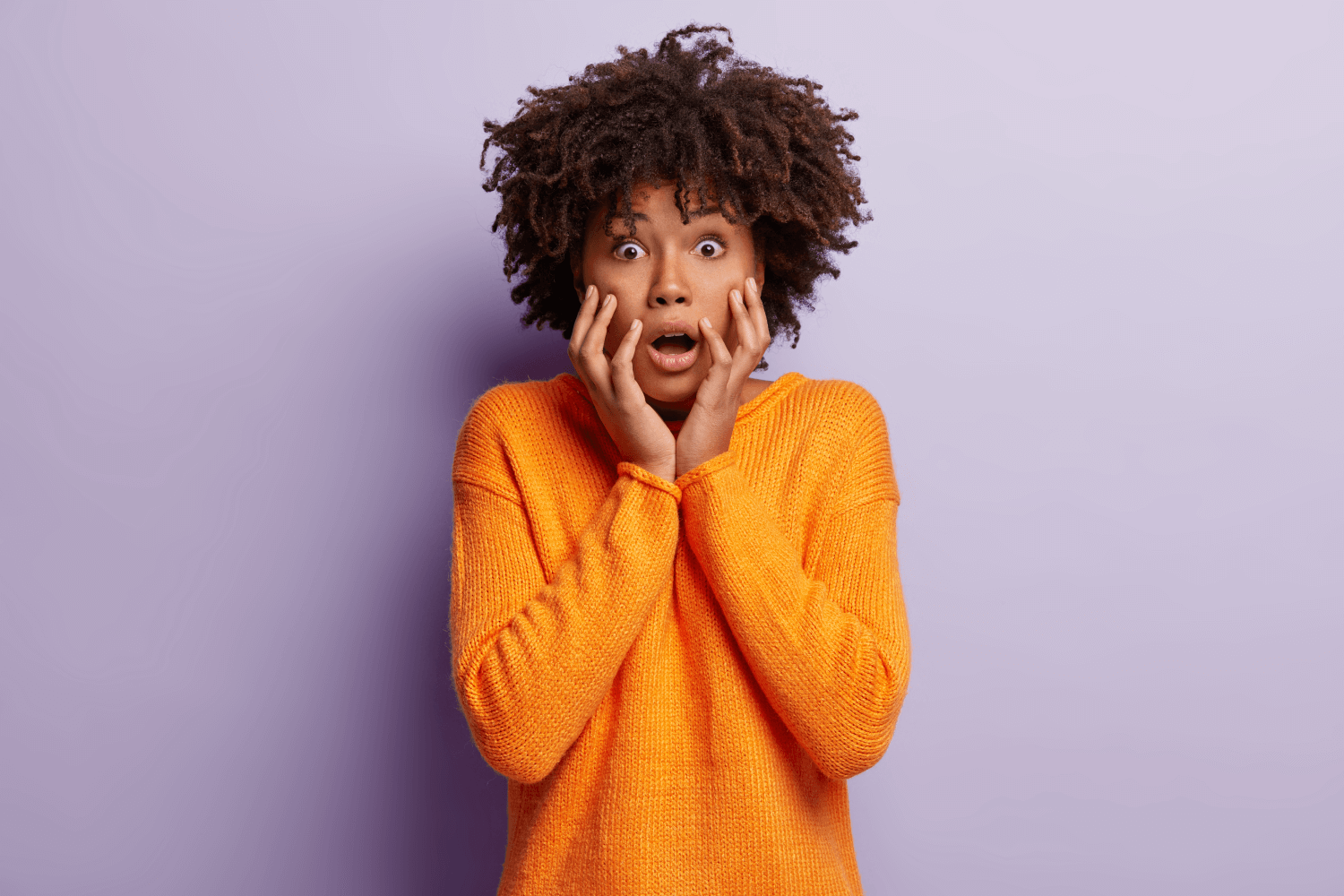 The cultural movement, DevOps, has spread far and wide in the IT community and can no longer be confined to just Software Development.

DevOps has quickly become one of the hottest buzzwords in technology, but you might be wondering, "I don't get it - what is all the hype about?".

With the growing popularity of the DevOps movement, the role of DevOps Engineer might be one of IT's most in-demand roles in the future.

If you want to get to know DevOps a little bit better, this article will give you the answers to fourteen questions you might be afraid to ask about DevOps.

DevOps (Development + Operations) is the combination of practices and tools designed to increase a business's ability to deliver services faster than traditional software development processes. As a result, organisations are able to better serve their customers and compete more effectively in the market.

2. Why Does DevOps Matter?

DevOps is needed to help these two teams work for the same system but operate with different thought processes. DevOps allows Development and Operations to work in a new way that facilitates complete cooperation with each other through standard methodologies and processes.

3. How Does The Business Benefit From DevOps?

Companies who incorporate DevOps practices will see the following benefits:

DevOps allows you to be able to deliver with maximum speed, functionality, and innovation.

DevOps helps you to improve customer service and customer satisfaction.

DevOps ensures that are good processes across IT and teams, including automation.

4. Can Any Business Implement DevOps Strategies?

If your organisation develops applications or manages a large number of servers, then you would benefit from a DevOps approach.

Below are a few of the tech giants who are already benefiting from DevOps:

If you are a small start-up company that launches minimum viable products and tests new ideas, you'll probably be fine without DevOps practices.

DevOps is a culture that allows Development and IT Operations teams to work together collaboratively, whereas Agile is a Software Development methodology that focuses on iterative and incremental releases of software.

6. Will There Be Friction Between Development & IT Operations?

There has always been a divide between Development and IT Operations. These teams have different objectives, and sometimes they can disagree when it comes to implementing important changes.

When using DevOps practices, there shouldn't be any friction between Development & IT Operations, but if there is - here's what you can do.

7. How Do You Measure Success In DevOps?

Do you want to know how you can measure success in a DevOps organisation? If you use these metrics, you can evaluate how fast you are making deployments before you start to break things:

Deployment Frequency - This is a direct and indirect measure of response time, your team's efficiency and capability, as well as evaluation of your DevOps tools' effectiveness.

Mean Time To Recover (MTTR) - This is a metric, which stands for time to recover from a given failure. MTTR measures both your team's capability and rate of failure.

Change Lead Time - This is the time elapsed from the first code sent to IT Operations to its deployment at the customer end. It defines the complexity of the code and the capabilities of your Developers.

Change Failure Rate - This is the rate of frequent deployments across multiple end-points on a daily basis to a benchmarked value.

8. How Do You Approach A Project That Needs To Implement DevOps?

Here are three easy steps on how to approach a project that needs to implement DevOps:

Step 1: First, you need to conduct an assessment of the existing process and implementation in order to identify areas of improvement. This is done so that a roadmap for DevOps implementation can be created.

Step 2: Now, you will create a Proof of Concept, otherwise known as PoC. When the PoC has been accepted and approved, the DevOps implementation can begin, and you can roll out the project plan.

9. What Are The Different Phases In The DevOps Pipeline?

It might be beneficial to break DevOps processes into phases. These phases come together to make the DevOps Pipeline:

Plan - This phase covers everything that happens before your Developers start writing the code. This is where a plan for the type of application needs to be developed. A Product Roadmap can be created using requirements and feedback from both stakeholders and customers. This Product Roadmap will guide future development.

Test - This phase is where the build is deployed to the test environment for User Acceptance Testing (UAT). The build is tested in a way that the customer would use the application. This phase highlights any missed bugs or refinements that should be addressed before it is deployed to production.

Release - This phase is a huge milestone in the DevOps Pipeline. The build is now ready for deployment into the production environment. At this phase, each code change has passed both manual and automated tests. The Operations Team is reassured that the new changes will not affect the functioning of a high-traffic website and that issues and regressions are unlikely.

Operate - This phase starts as soon as the new release goes live and is being used by customers. The Operations Team ensures that everything is working as expected and is running smoothly. The business should have built a way for the customer to provide their feedback on the service. This Feedback Loop is incredibly important and will help shape the future development of a product.

Monitor - This final phase is used to closely monitor the performance of the environment. This phase builds on the customer feedback in the previous phase by collecting information and analytics on customer behavior, performance, and errors.

11. What Is The Role Of Configuration Management In DevOps?

12. Why Is Automated Testing Promoted In DevOps?

In Automated Testing, automation tools are used to automate test execution, the test scripts validate the software and it is completed in less time than it would take to conduct manual testing.

Automated Testing will allow you to:

✔️ Find more bugs compared to a human tester.
✔️ It is a quicker and more efficient process.
✔️ The process can be recorded, so you can reuse and execute the same testing operations.
✔️ It is conducted using software tools, so it works without fatigue, unlike humans.
✔️ It increases productivity and provides a fast and accurate result.

Although Automated Testing isn't perfect, it can be difficult to get insight into visual aspects of your User Interface, like colours, font sizes or button sizes. The other major problem is that test maintenance can be expensive.

13. How Can DevOps Increase System Security?

The following are some ways in which DevOps can increase system security in your organisation:

DevOps promotes communication between the Development Team and IT Operations, this in turn maximises everyone's visibility into the Software Lifecycle. This allows you to identify the vulnerabilities and security flaws before the code is released into the production environment.

DevOps increases task automation in development, which drives consistency, predictability, and results in fewer human errors which could impact security.

DevOps enables faster development and software delivery, which means that the Development Team is quicker at debugging and fixing security bugs.

DevOps favours Agile Development with Microservices and Containers, which help to isolate applications from external attacks or human errors. These technologies break applications down into smaller components, so it does not compromise the entire workflow or application.

14. Where Can I Become Certified In DevOps?

Everyone has a part to play in DevOps, it's not just about the following roles:

Our DevOps training courses are a great starting point for an individual or organisation wishing to embark upon the DevOps journey.

We'll teach you the fundamental DevOps values, practices and techniques is essential learning, as you move towards improved workflows and faster deployments.

The most popular free multiple-choice quizzes on our website are our DevOps Mini Quiz and DevSecOps Mini Quiz. Got some spare time? Test your knowledge of the DevOps model now.